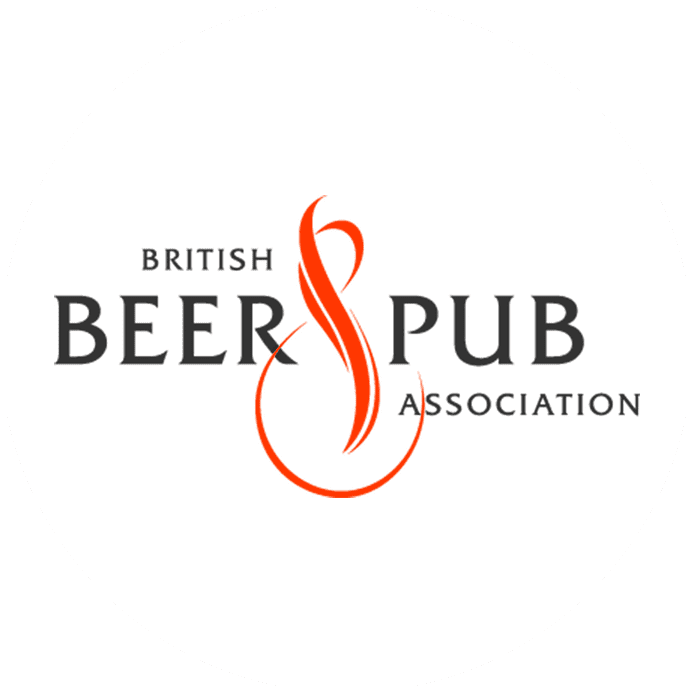 Big Pub Guide are a Commercial Partner to the British Beer & Pub Association.

The BBPA are the drinks and hospitality industry’s largest and most influential trade association and champion issues that matter to the beer and pub industry. These are causes their members are passionate about such as promoting beer as the nation’s drink and campaigning against increases to beer duty and businesses rates that are so damaging to community pubs.

BBPA members are responsible for 90% of the beer brewed in Britain today and represent around 20,000 of the country’s pubs. They include international companies, family brewers, managed locals and the nation’s largest tenanted pub estates. The BBPA are passionate about representing, supporting and campaigning for the wellbeing of the beer and pub sector.

The BBPA’s vision is to deliver a world class, growth sector in British beer and pub hospitality by continuously raising the standard of beer and pubs with the aim of delighting the millions of people who enjoy them.

The BBPA campaign for a tax and regulatory environment that enables growth and investment in the beer and pub sector, unite the brewing and pub companies in the UK and provide a platform for debate on new and existing issues that affect the sector.

The BBPA was founded in 1904 and is based in London.

Registered in England and Wales

Whilst a BASIC listing is free of charge, please note its limitations when considering the effectiveness of your advertising.

A FULL listing generates significantly more views and enquiries as it provides priority position on searches, comprehensive information on all your pub's features plus your phone number and website link, making your pub quick to see, attractive to view and easy to contact. In addition, the search ranking of your website is improved because your website is back-linked to ours.

SEARCH FOR A PUB IN 3 EASY WAYS

2) Enter an Area and click search.
An ‘Area’ can be a town (which will return all pubs within the town itself as well as surrounding villages) or a National Park (e.g Dartmoor).

You can also enter both Pub Name and Area and then click search.

3) Pubs Near Me
Click this button to return all pubs closest to your present location.

Once the initial search is made you can apply multiple Filters (e.g. Beer Garden, Dog Friendly, Vegetarian menu, etc) to refine your search results.